Suggested Donation: $20 at the door

Aaron Hermes has led a musical life since an early age, starting with the drums at age 4 and guitar when he was 15. At around 12 years old, he saw Ravi Shankar playing on TV and immediately fell in love with the instrument and the music, having no idea what or who it was at the time. Aaron finally began his journey with the sitar in 1997 in Houston, TX after a chance meeting in a music store. He eventually went to India to study intently with master sitarist Atmaram Sharma from Hyderabad, India, where he studied music alongside meditation and yoga for several months. In India he also was initiated on the santur by the great Shivkumar Sharma, the internationally acclaimed leading exponent of santur. The sitar and santur are both instruments used in North Indian (Hindustani) classical music. In the USA, Aaron has also had the good fortune to study with maestros Indrajit Banerjee, Zakir Hussain, Abbos Kosimov, Glen Velez, Steve Smith and others.
Enjoy this video of Aaron Hermes playing :: Ragmala

Miles Shrewsbery is an American tabla artist and disciple of Sri Abhiman Kaushal and Pandit Nandkumar Bhatlouande of Hyderabad, India, as well as a co-owner of Avaaz Records. Miles is trained in the Farukhabad Gharana of his teachers and is a respected performer of its rich, aesthetic repertoire through his years of dedicated study and practice. Miles has performed all over the world in prestigious venues such as the Symphony Space (New York City), Smithsonian Museum (Washington D.C.), Tokyo Museum of Modern Art (Tokyo, Japan), Royal Horticultural Hall (London, England), and St. Paul Cathedral (New York City). He has performed with top musicians such as Shujaat Khan, Deepak Ram, Googoosh, Cheap Trick, and Yusef Lateef. 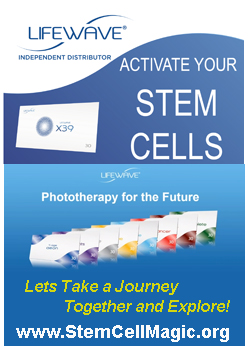